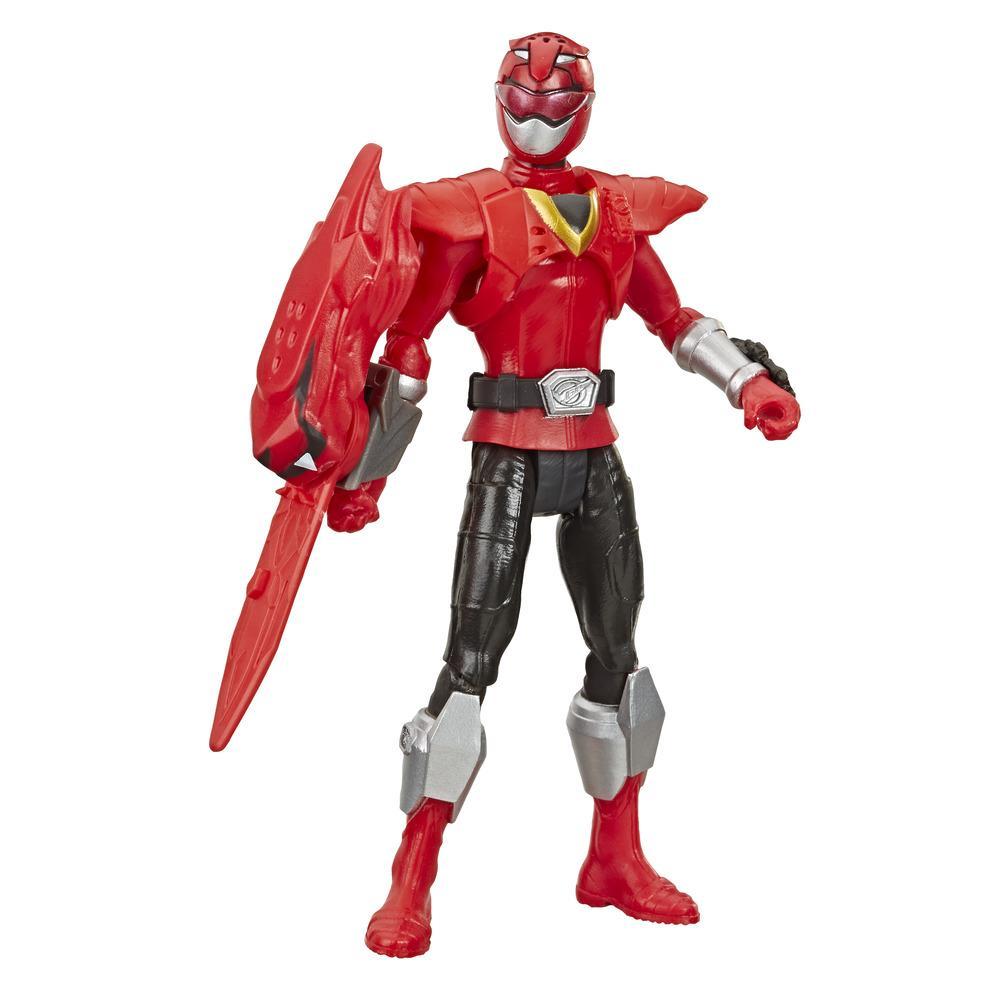 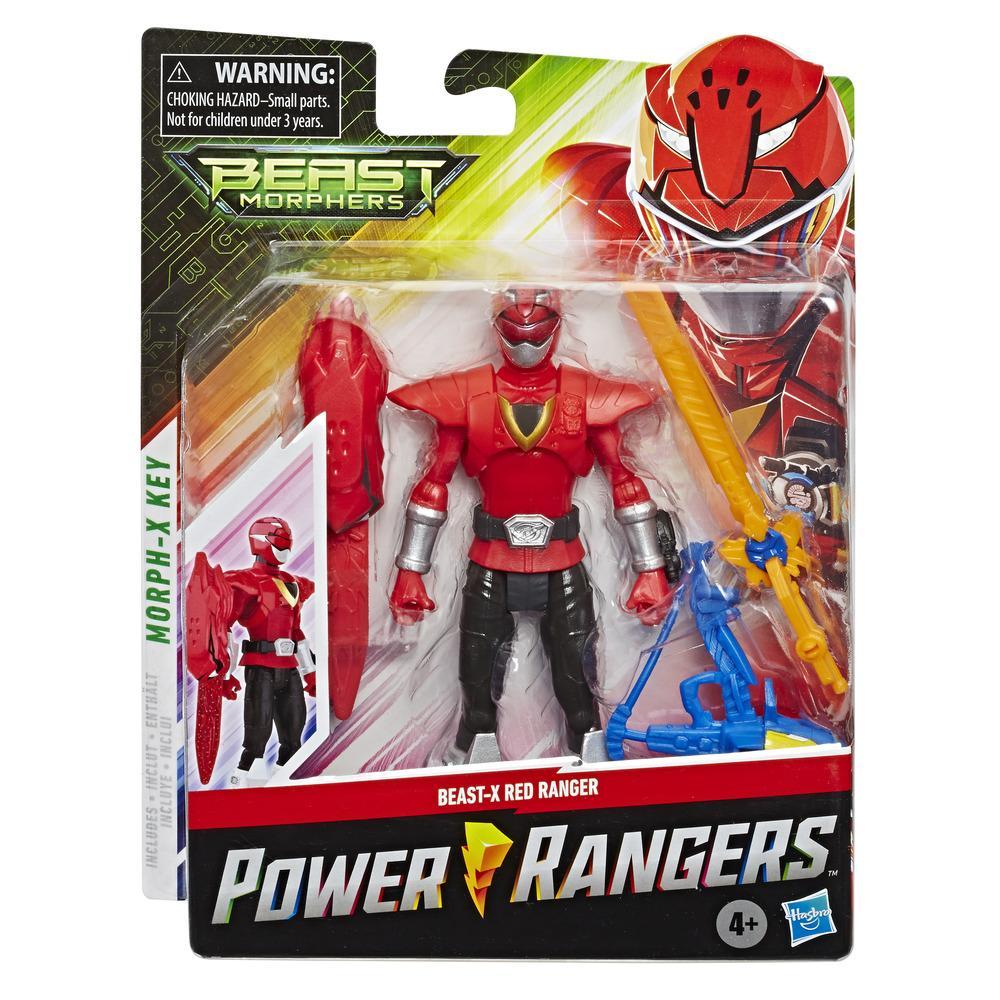 WARNING: CHOKING HAZARD – Small parts may be generated. Not for children under 3 years.

When scientists convert the power of the Morphing Grid into Morph-X, the Grid Battleforce team of Power Rangers Beast Morphers forms to protect the Morph-X from any villains who may try to steal it.

With the Power Rangers Beast Morphers Beast-X Red Ranger figure, kids can imagine leaping into action to protect the grid like the Red Ranger when he powers up. Plus, with the included Morph-X key, imagine activating hero powers in the Beast-X Morpher. (Sold separately. Subject to availability).

• Ages 4 and up.
• WARNING: CHOKING HAZARD – Small parts may be generated. Not for children under 3 years.

Be the first to review “Beast-X Red Ranger” Cancel reply