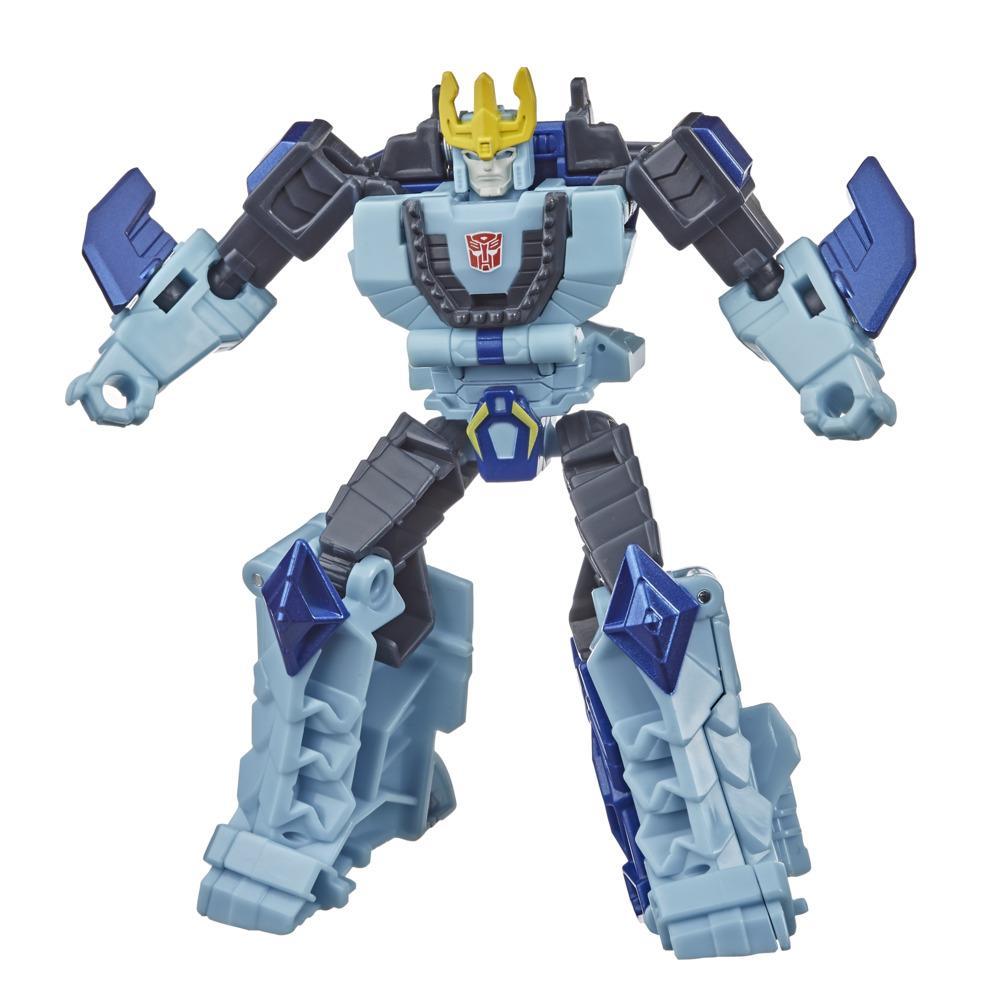 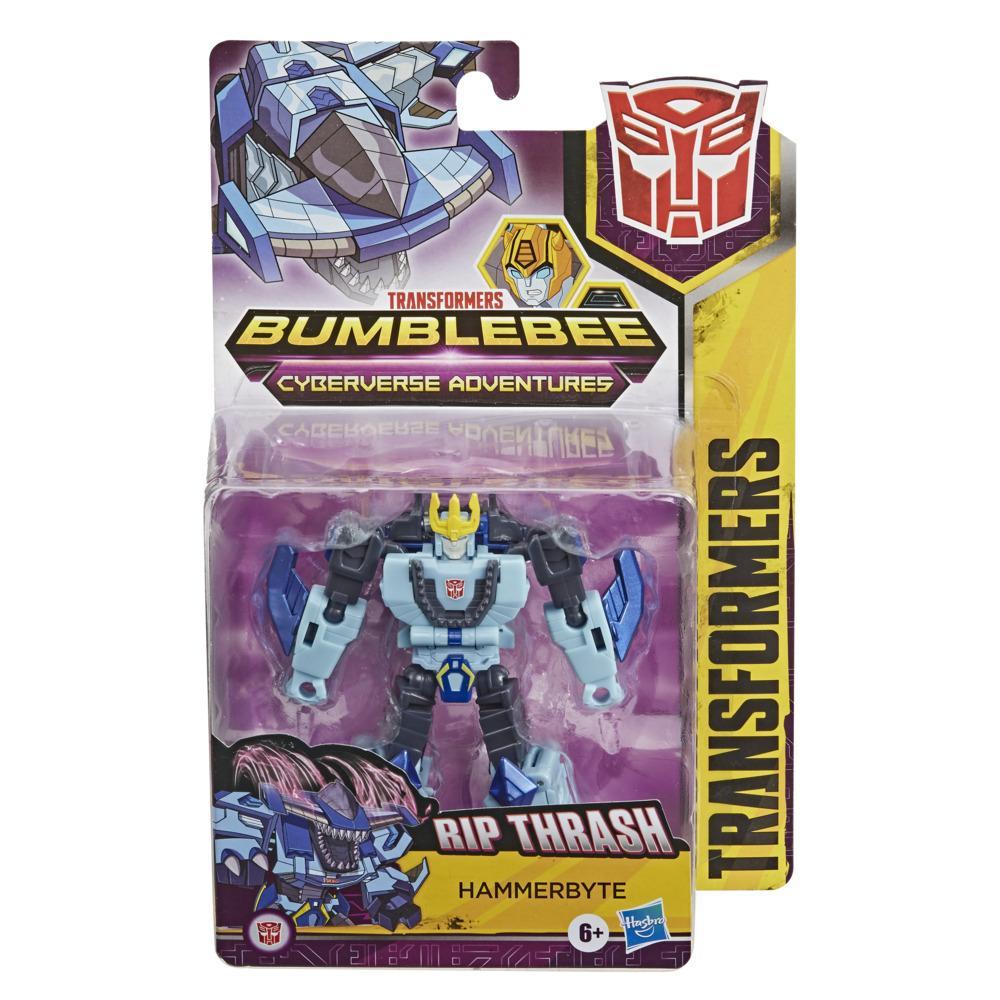 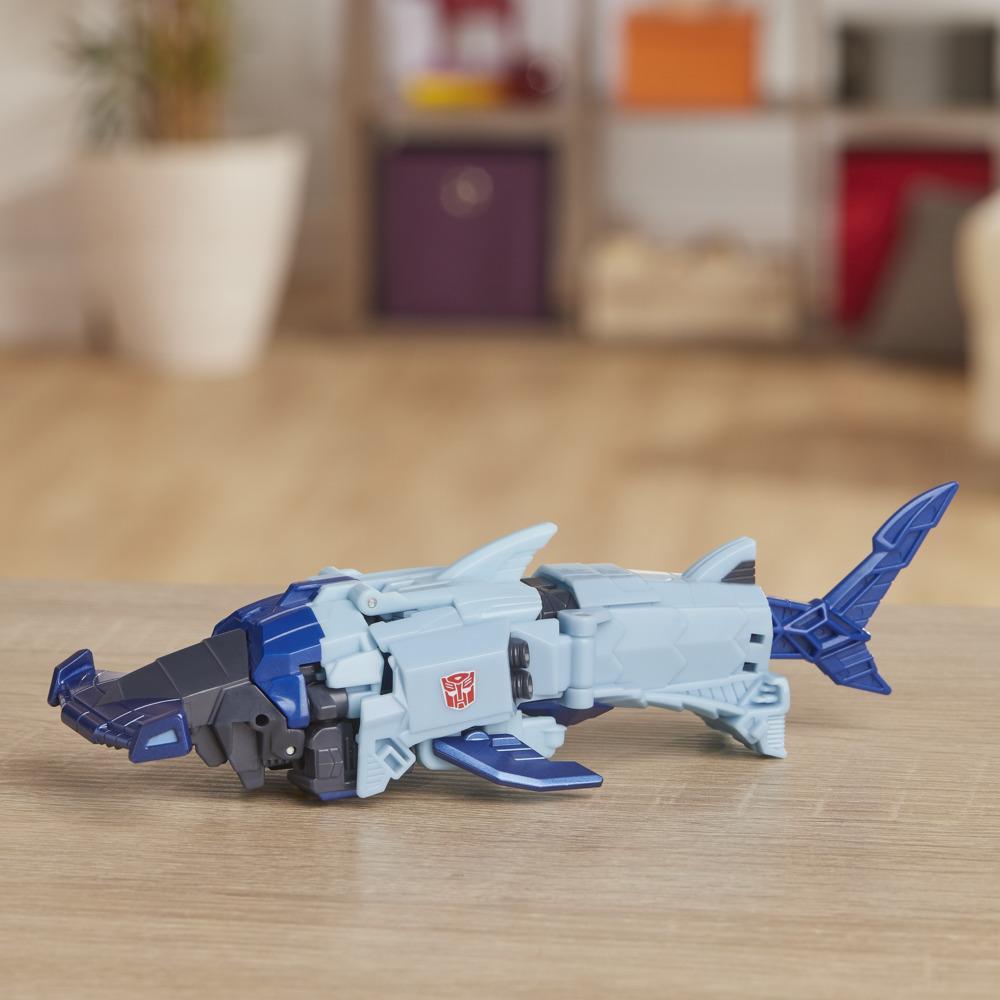 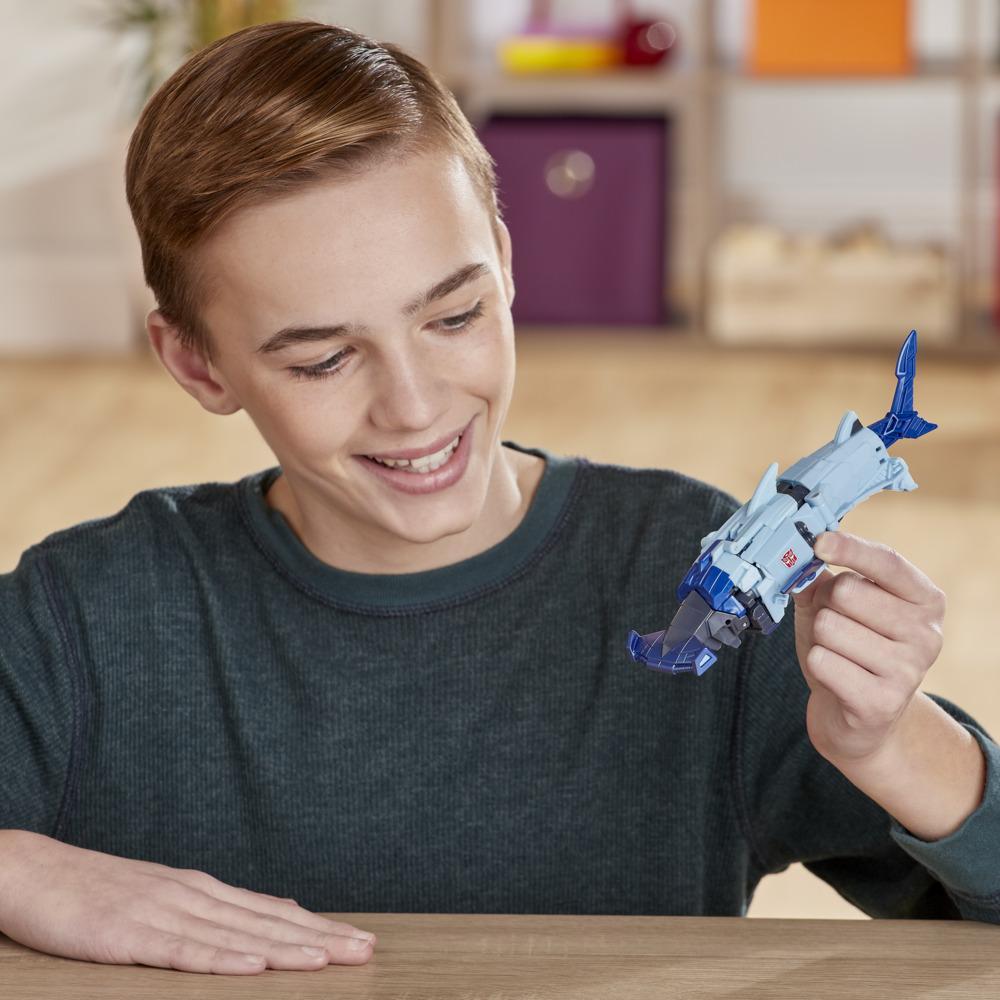 The war between heroic Autobots and evil Decepticons continues on the Transformers Bumblebee Cyberverse Adventures animated series! Discover the unique powers and skills of each Cyberverse character, and see how those powers will be used to defend Cybertron… or threaten it.

Kids can collect other Action Attackers figures, each sold separately, to discover the signature attack moves of favorite characters from the Cyberverse series — one of the best ways to introduce young kids and new fans to the exciting world of Transformers!

• Ages 6 and up
• Warning: Choking Hazard – Small parts may be generated. Not for children under 3 years.

Be the first to review “Hammerbyte Action Figure” Cancel reply